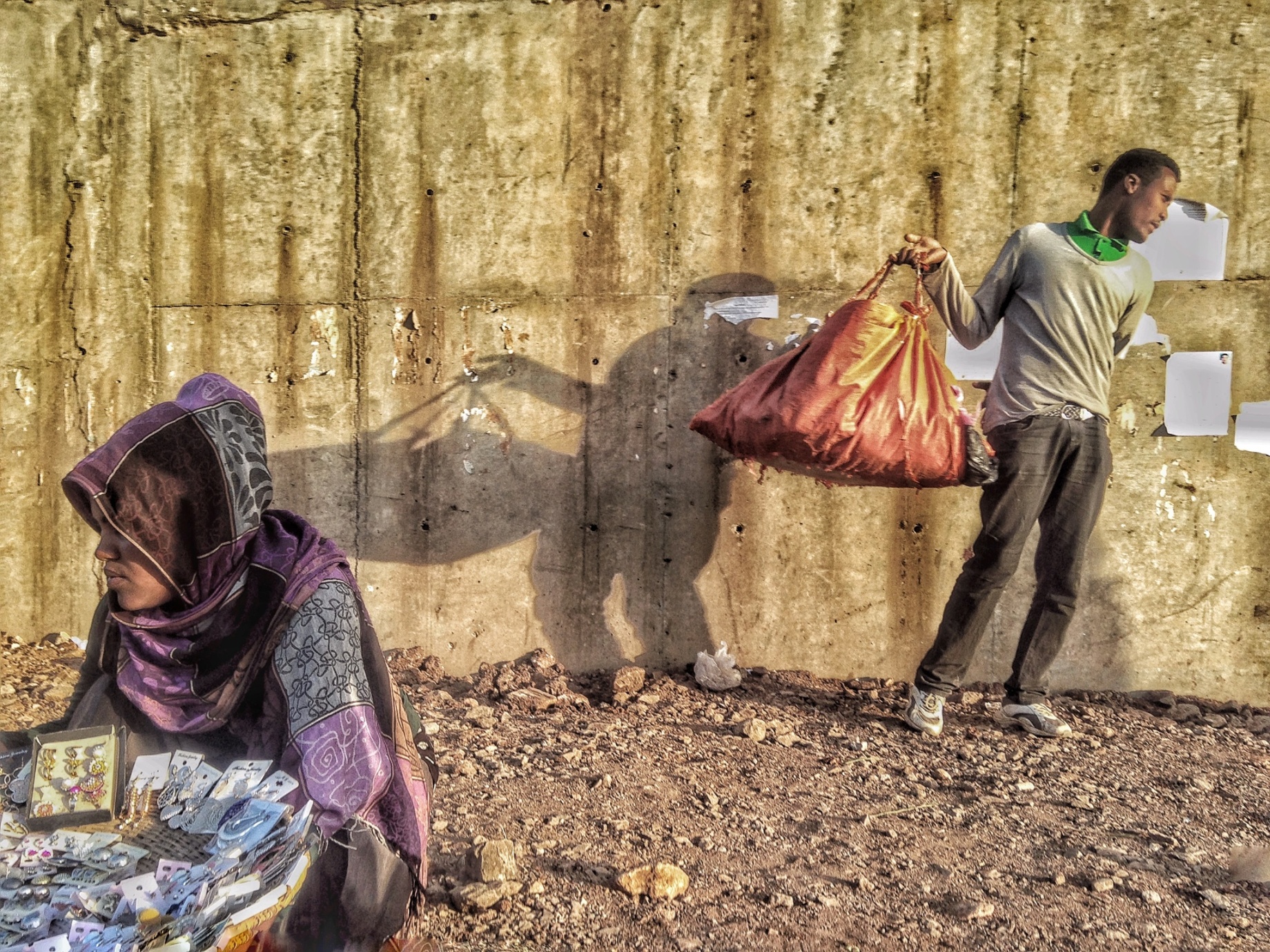 A few months ago, while going through photographic blogs on WordPress I stumbled upon a blog reEthiopia. At that time, their photo series Black & Light was published online and it caught my eye. I really liked it. I liked the idea, the story behind it and the end product. I chatted to Brook, who I believe is a founder of reEthiopia and we checked out each other’s blogs and works while speaking the universal language of photography. Few weeks later Brook had an idea to do a collaboration photo project.

“Livelihood” – a project about street vendors, their activities on streets, their struggles. The idea was that we were to exchange and compare street vendors in Addis Ababa, Ethiopia and Montpellier, France.

I thought it was a very good idea and an interesting subject to explore. However, while doing some searching and exploring around the city where I’m based in – Montpellier, I realised that the contrast is going to be quite sharp. I could hardly find any illegal street vendors whose lives depend on selling their goods and feeding their families unlike street vendors in Ethiopia. You can check out my timid input here on reEthiopia blog.

In exchange, I’d like to post Brook’s instalment in this project which I believe deserves more recognition and awareness as it’s a far more serious problem than in Europe. 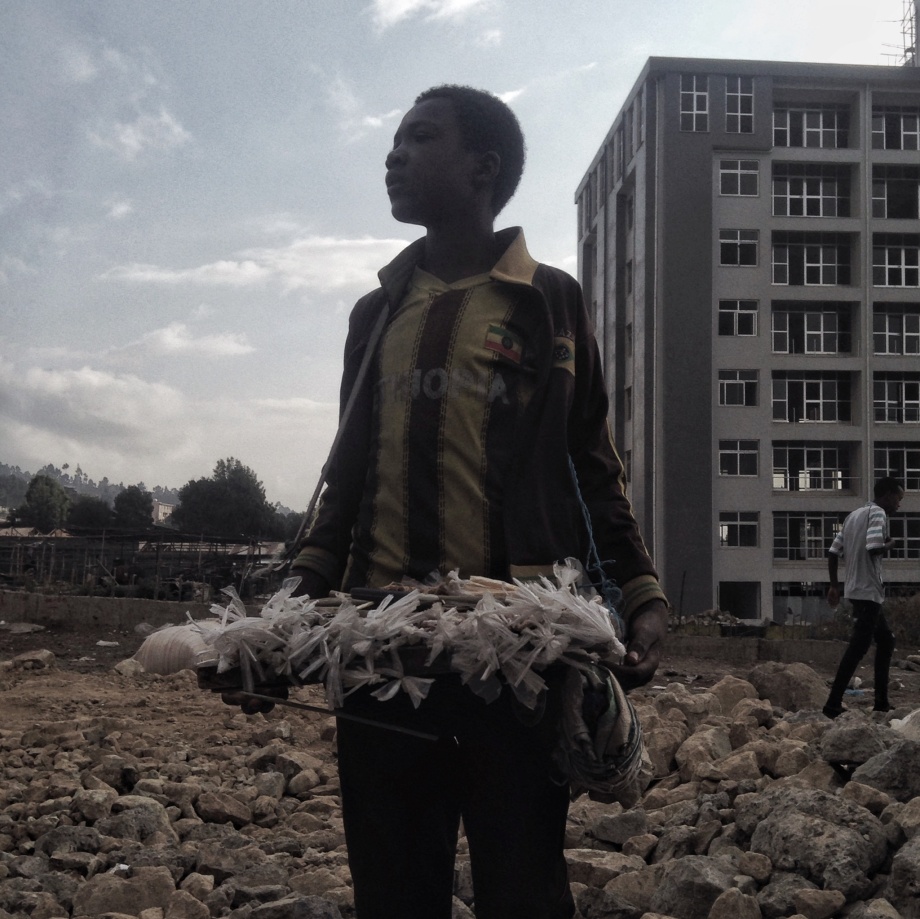 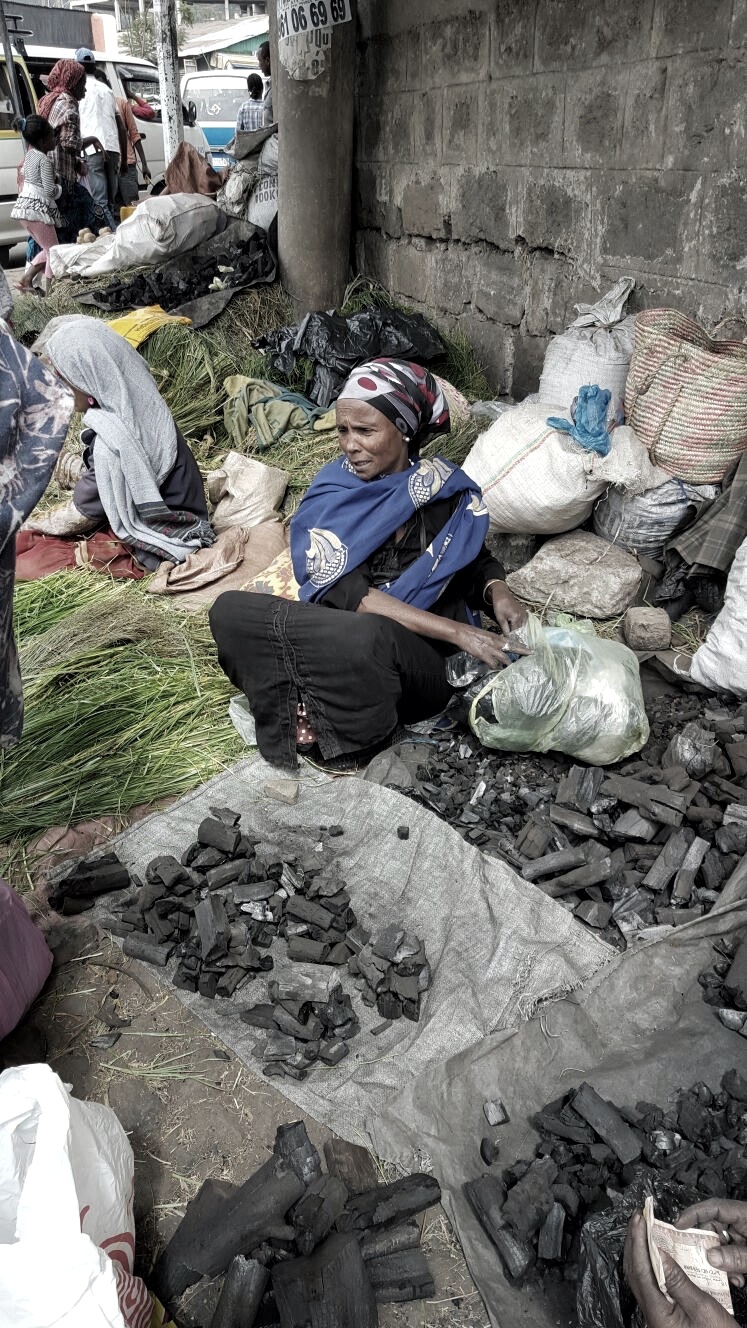 The major problem identified was unemployment, poverty and an attempt to establish a source of income for purposes of livelihood. However, the researcher discovered that vending was a risk activity because vendors were illegal and were always harassed by police and established businessmen. 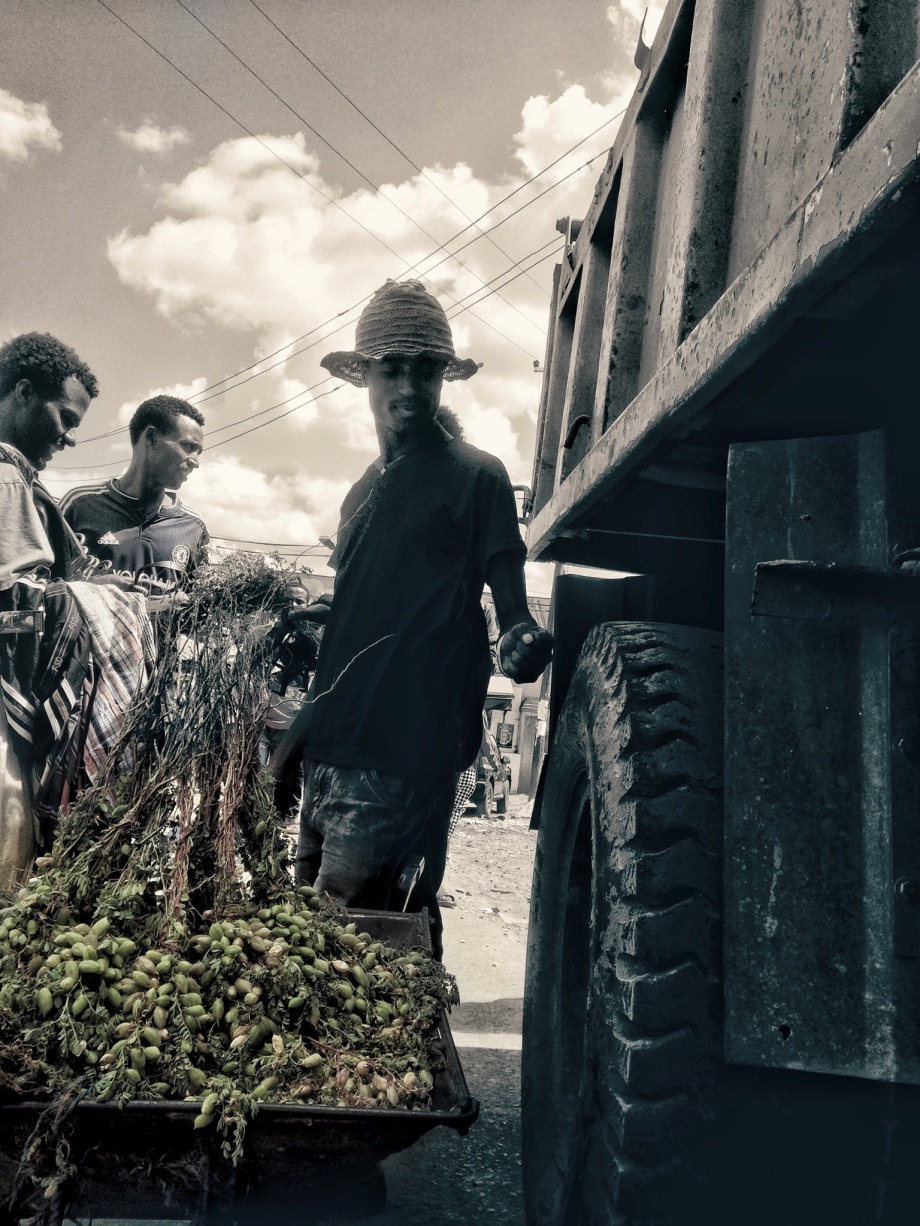 These are street vendors. They are lined up preparing for their day. They mostly sell “Mefaqya” – a natural tooth brush – while some also cell airtime for cellphones ( the sign you see on the back of the first guy spells out “airtime available”). 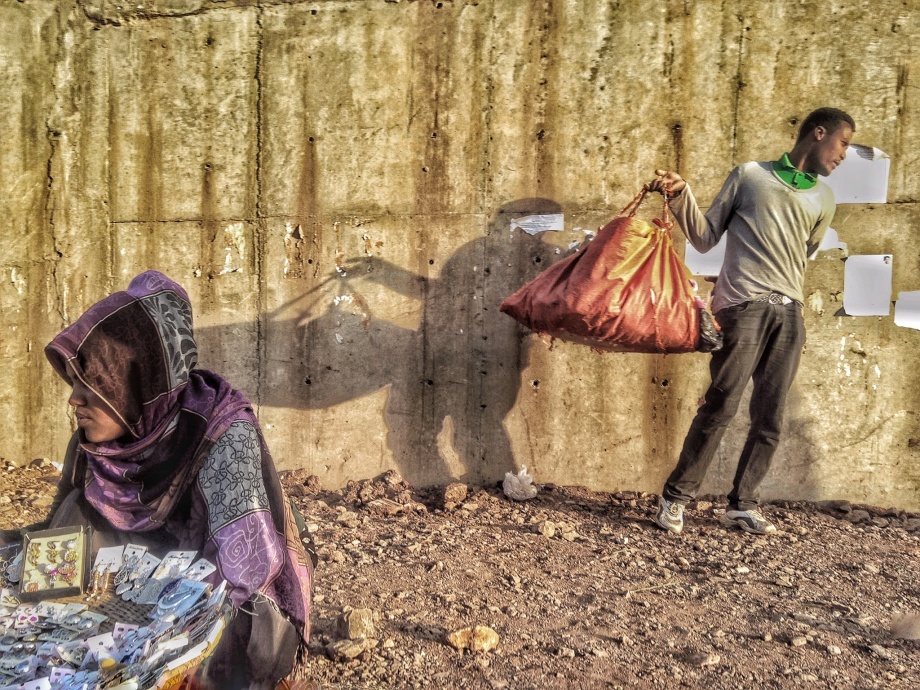 All images are copyrighted by reEthiopia

Even though the project might not have taken off for long, it was still absolutely was worth doing. I personally enjoyed the process as did Brook I hope. Meeting photography enthusiasts like Brook online and discussing, making something together was fascinating for me. I hope we can work and create something together again.

By the end of this project, Brook kindly asked me if he could interview me – I couldn’t refuse, so if you have another 5 minutes, go ahead to this link and you can read about how I got into photography and more 🙂

Thank you for reading, stay creative and till next time

6 comments on ““Livelihood” ( collaboration with reEthiopia )”