First of all, I must say that it’s not an original idea as I’ve heard it being mentioned before by the likes of Alec Soth and Eric Kim. The idea is go out shooting on the streets with a mindset of a movie director. The same can apply to your editing process.

By this I mean – think of what you want to shoot, pick a location ( your favourite city place or discover an unknown area ), put some characters in there, make up a story line in your head and it doesn’t have to be perfect, you gotta have fun right but the mention things might give you that creative constraint…

Obviously you can’t stop just stop people and tell them what to do, well I wouldn’t anyway, I prefer candid moments most of the time. But you can look for gestures, facial expressions, something interesting that’s about to happen. You just have to stay alert and be patient.

Put yourself in your film 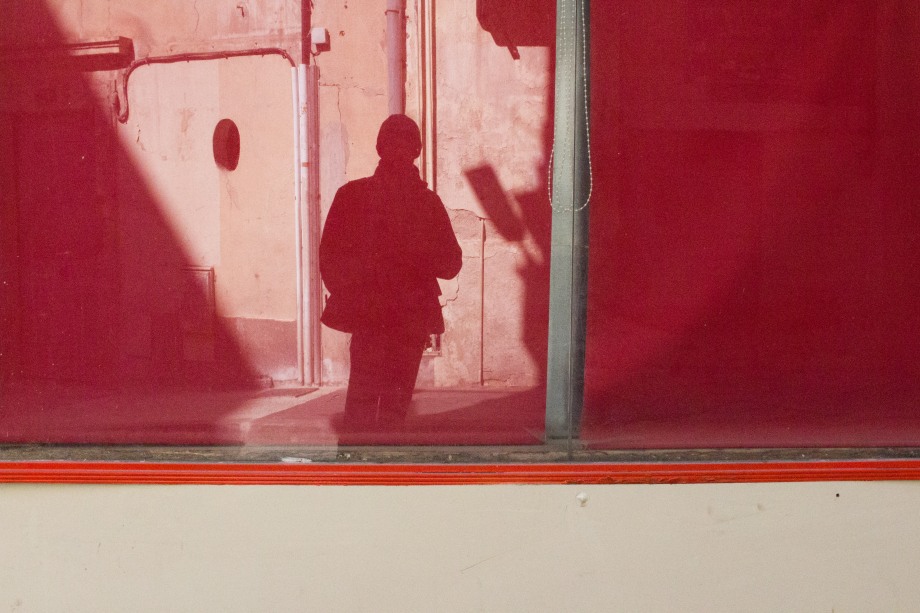 Who said you can’t star in your own film. I mean YOU are the creator so you make the rules and you break them as you wish. A little cameo appearance wouldn’t hurt right?

Be a director of photography 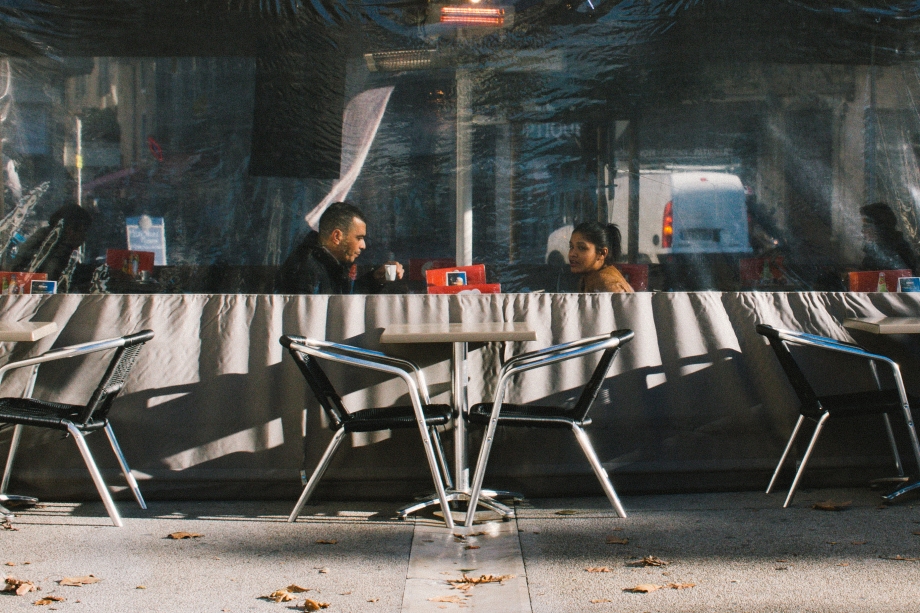 Aaah, something familiar at last, I know this one – I’m a photographer right so that would be a piece of cake! well….  no it wouldn’t. It remains one of the hardest things for me to achieve. To go from visualising the scene and actually transferring it into an image. You are in charge of light and you’re not on a film set so you can’t move the light. It means you have to move around accordingly and use it wisely. The same goes to the position of whatever you decide to include in the frame. 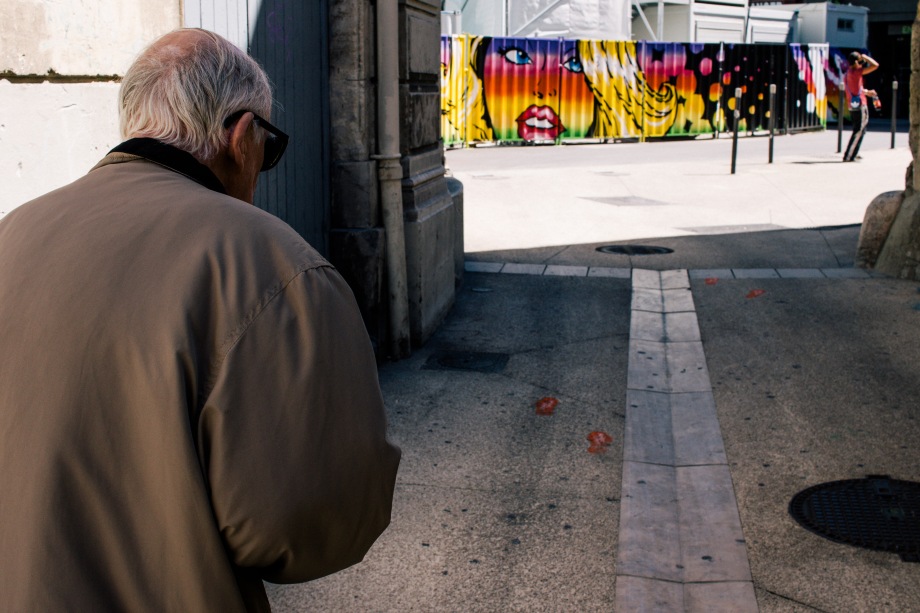 Being a film fan I loved the idea and its been on my mind for a while so I thought it’s worth exploring further. I also try to integrate it to when I edit photos and try to build a sequence of images.

Thank you for stopping by,

9 comments on “Create your movie”