Hi guys, it’s been a while since the last Monday Masters post. However, a few days ago Chris suggested to change it up a little bit so he came up with the following idea:

Anyone, who would like to participate in Monday Masters posts, can do so by simply choosing their own Master. Instead of taking turns every Monday, like we we were doing until now, YOU can pick your own creative inspiration and share anything about him/her by using #MondayMasters on your preferred social platform.

It certainly sounds like a good idea, we will see how it will pick up. The aim is to learn, exchange ideas, interesting articles, videos, interviews or anything that relates to photography.

This first Monday of October I chose to look at the work and life of a Polish photographer Tadeusz Rolke whose work spans sixty years of Polish history.

Rolke has worked as a photojournalist, a fashion photographer, publishing in Polish and German magazines. What matters to him in photography is the moment, the spontaneity of the gaze, and the documentation of reality, in which he has remained close to the notion of photography as exemplified by Henri Cartier-Bresson. 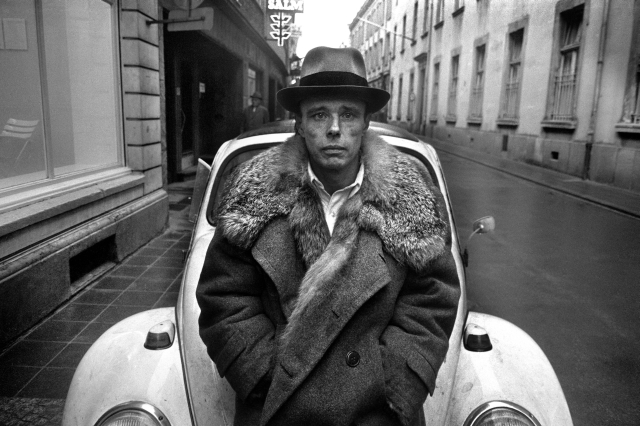 I would like to thank Barnaby for posting a link with a documentary film with Rolke in one of the comments last week. I’ve just finished watching this magical film and would recommend it to everyone who is interested in photography… or life. It’s called “A Diary of a Journey”.

Thank you for reading. If you have a recommendation for this Monday, please share using #MondayMasters on Twitter or FB.